Customers' perception of the attributes of different formats of menu labeling: a comparison between Korea and the U.S

Results: Koreans rated type 4 format (kcal + traffic light) the highest for usefulness and attractiveness. In contrast, Americans rated type 7 (kcal + traffic light + %DI) the highest for usefulness, ease-of-understanding, attractiveness, and clarity. Significant differences were found in the customers' perceived attributes to menu labeling between Korea and the U.S. Americans perceived higher for all the 4 attributes of menu labeling than Koreans.

This work is licensed under a Creative Commons Attribution-Noncommercial-No Derivative Works 4.0 License.

The Korean Nutrition Society and the Korean Society of Community Nutrition 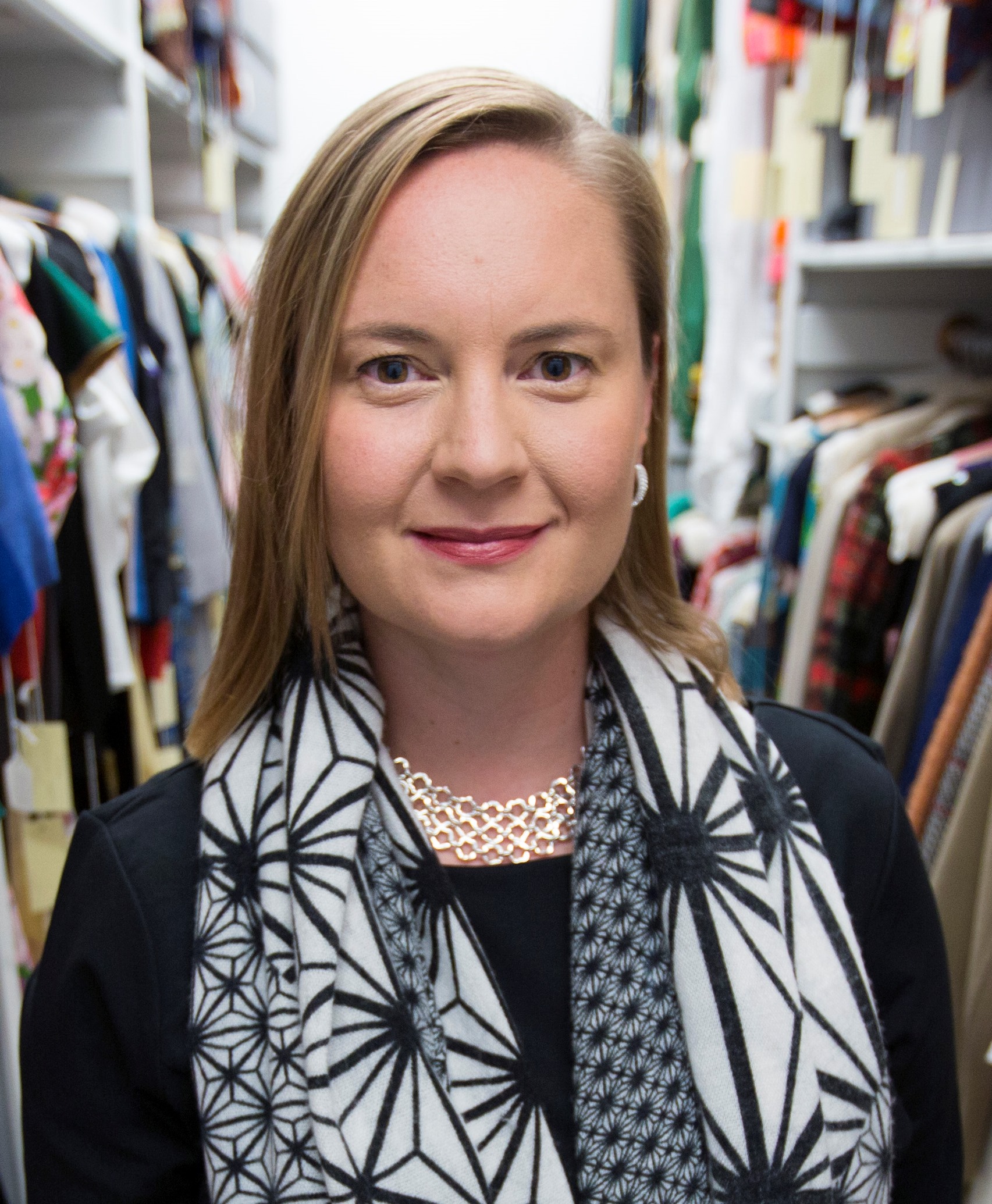 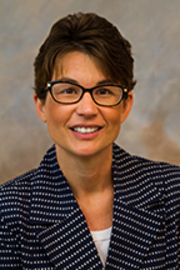