The Department of Economic Science was founded in 1898 to teach economic theory as a truth of industrial life, and was very much concerned with applying economics to business and industry, particularly agriculture. Between 1910 and 1967 it showed the growing influence of other social studies, such as sociology, history, and political science. Today it encompasses the majors of Agricultural Business (preparing for agricultural finance and management), Business Economics, and Economics (for advanced studies in business or economics or for careers in financing, management, insurance, etc). 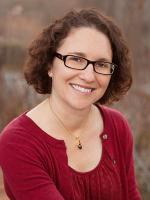 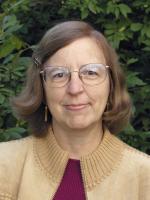