Performance and reliability of microelectromechanical system (MEMS) components enhanced dramatically through the incorporation of protective thin film coatings. Current-generation MEMS devices prepared by the LIGA technique employ transition metals such as Ni, Cu, Fe, or alloys thereof, and hence lack stability in oxidizing, corrosive, and/or high temperature environments. Fabrication of a superhard, self-lubricating coating based on a ternary boride compound AlMgB14 is described in this letter as a potential breakthrough in protective coating technology for LIGA microdevices. Nanoindentation tests show that hardness of AlMgB14 films prepared by pulsed laser deposition ranges from 45 GPa to 51 GPa, when deposited at room temperature and 573 K, respectively. Extremely low friction coefficients of 0.04-0.05, which are thought to result from a self-lubricating effect, have also been confirmed by nanoscratch tests on the AlMgB14 films. Transmission electron microscopy studies show that the as-deposited films are amorphous, regardless of substrate temperature; however, analysis of FTIR spectra suggests that the higher substrate temperature facilitates formation of the B12 icosahedral framework, therefore leading to the higher hardness. 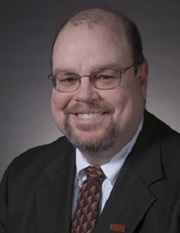 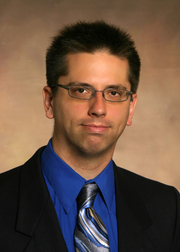 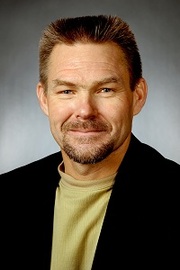