The Department of Philosophy and Religious Studies focuses on two areas of study. Its major in Philosophy seeks to examine human experience and reality through critical reflection and argument, developing skills in critical analysis and knowledge of ethics and philosophy. The major in Religious Studies seeks to investigate and reflect upon world religions in an objective, critical, and appreciative manner, providing students with knowledge of religion’s nature and its roles in social and individual life. 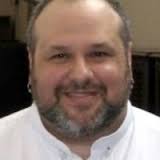 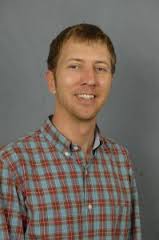